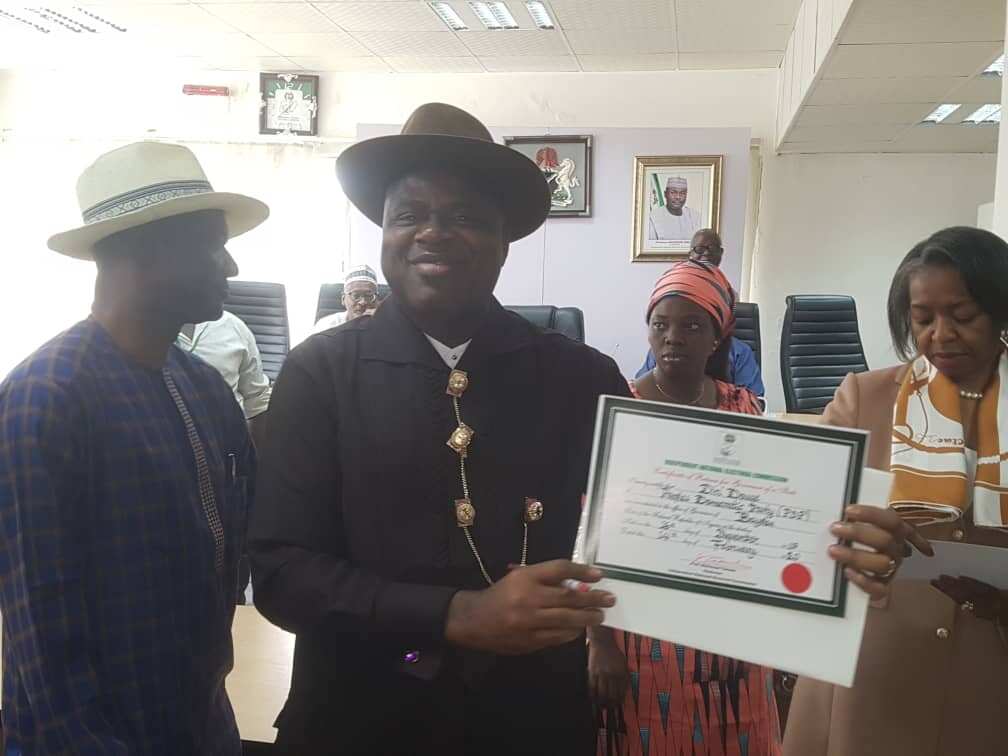 Suspected supporters of All Progressives Congress (APC) have reportedly raided the premises of Bayelsa state broadcasting corporation damaging and looting valuables to protest the declaration of the candidate of the Peoples Democratic Party (PDP), Senator Douyi Diri, as the governor-elect of the state by the Independent National Electoral Commission (INEC).

Nigerian Tribune reports that the PDP secretariat and the house the governor-elect were not spared by the angry mob.

Legit.ng gathered that the staff of the cooperation that shares a boundary with the Ekeki police station division situated along Azikoro road were being seriously beaten by the mob.