– Afenifere leader, Pa Reuben Fasoranti, has expressed sadness over the way FG is handling the case of his daughter, Funke Olakunrin

– Olakunrin was killed by unknown murderers in Ondo state in 2019

Following the failure to bring the killers of his daughter, Funke Olakunrin, to book six months after she was murdered by suspected herdsmen on Benin/Ore road, the leader of Afenifere, Pa Reuben Fasoranti on Thursday, January 16, said the federal government has abandoned the investigation.

Nigerian Tribune reports that Fasoranti disclosed this while speaking to newsmen in his residence in Akure, the capital of Ondo state capital.

Legit.ng gathered that the Yoruba leader said the family requested an inquiry into the killing but expressed disappointment in the security agencies who informed the family that authorities had stopped the investigation into the matter.

With what happened to Ihedioha at the Supreme Court, Ganduje is finished – Galadima gives reason

Fasoranti said he could not fathom any reason for resting the investigation by the federal government, adding that, “We made a request that an enquiry should be conducted but the authorities said it should not be done. In the case of my daughter, they normally should have done something very quickly, but the police said they were asked not to do it. 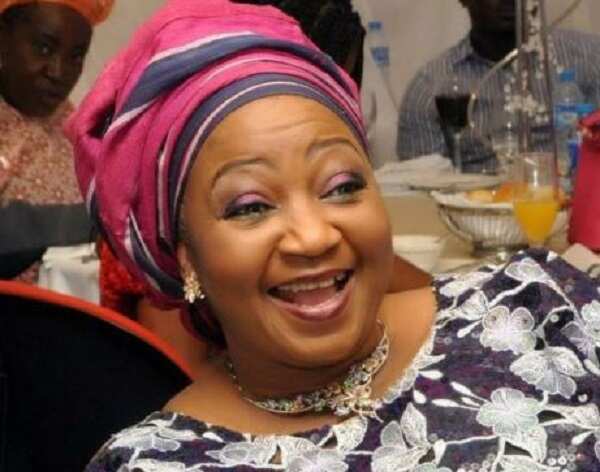 “Nigerian government said the investigation should not be done. I wouldn’t know why they said that I was disappointed and embarrassed myself.”

Speaking on the position of the family over the development, Fasoranti said, “we feel very bad and very hopeless. There is nothing we can do because I got in touch with the presidency and I got a definite no; that is very disturbing. 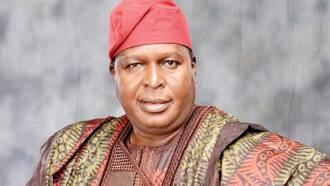 Why powerful forces are after me – Runsewe reveals

“If a head of state can say a thing like that, knowing fully well that the lady was killed without any defence, he should know our feeling about it. Normally, he should allow an enquiry to be carried out but he said no,” he added.

Meanwhile, Legit.ng had previously reported that Afenifere raised the alarm over investigation into the murder of Funke Olakunrin.

Fasoranti: Most of these killers may not be herdsmen| – on Legit TV